Through Our Eyes: Teens respond to August 11th and 12th and its Aftermath

A mixed arts exhibition for teenagers, by teenagers and hosted by The Bridge.

After August 11th and 12th, 2017, Charlottesville launched a national conversation about racial violence, equality, and the long-lasting effect of the Lost Cause Monuments.  A wide array of people have discussed the meaning of that day, everyone striving to be heard amidst the onslaught of opinions and emotions. among these opinions, teenage voices are continually overlooked: Dismissed as uninformed or isolated from the event, very few teenage voices have risen above the adults’. This exhibit provides the opportunity to hear the voices of those who grew up in Charlottesville and have witnessed its shortcomings and its growth.

Artists working in all mediums have been invited to be passionate, to speak the truth, and to be heard. The exhibit aims to bring to light the opinions and beliefs of these teens, as well as expand our local arts community to include youth. 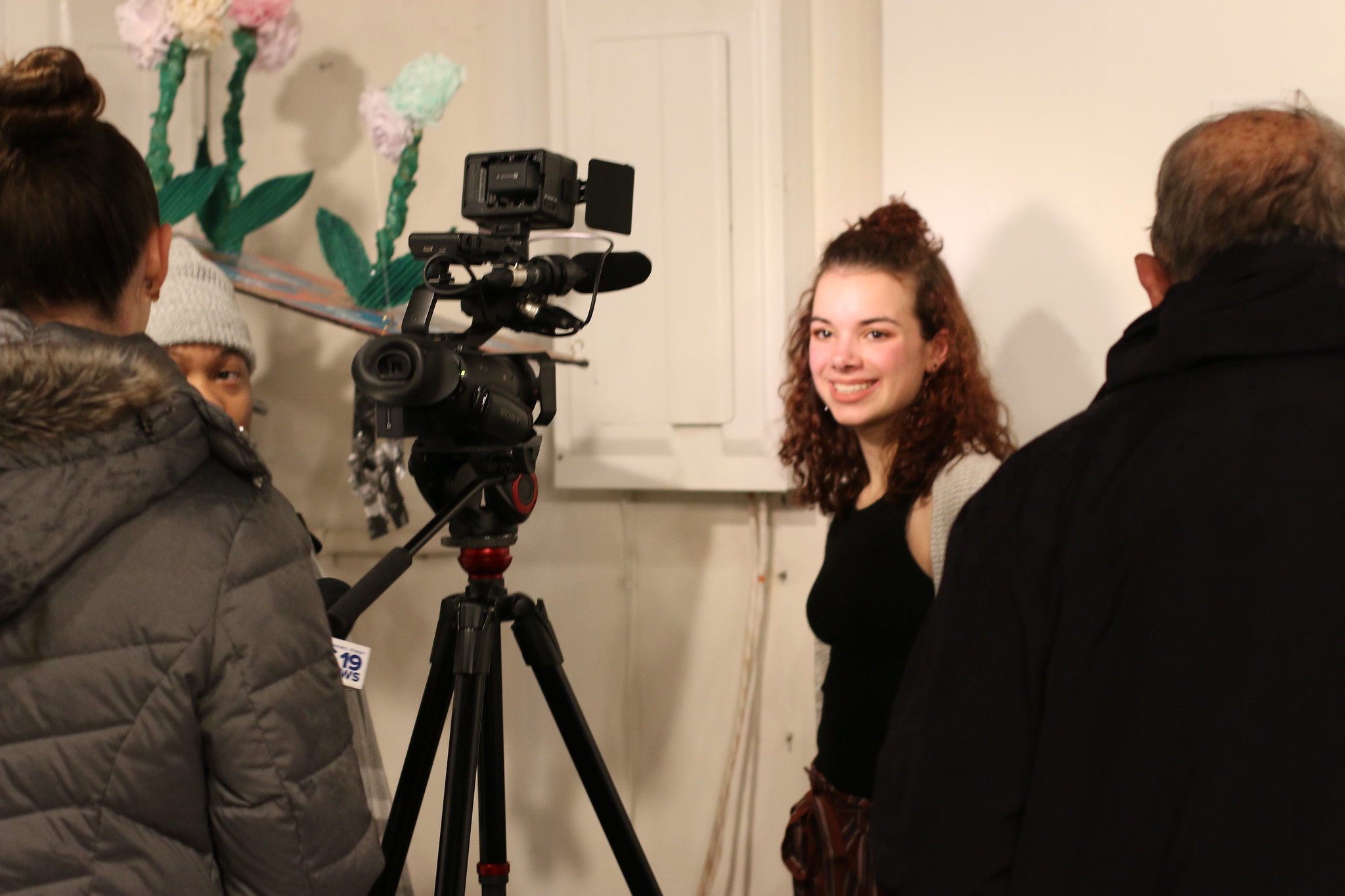